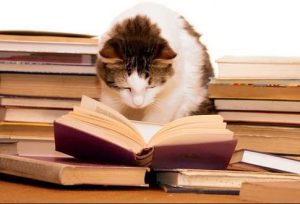 This book collection offers a critical companion to the Australian television series Underbelly. Drawing on a range of perspectives ­ from academics, journalists and critics to the show?s production team and the wider public ­ it provides a comprehensive account of Underbelly’s development, screening and reception. In doing so, it explores the social, political and economic conditions that mark a successful program in the landscape of Australian television. [read more]

I have just come to the end of my field work for the incivility project I mentioned in the last post. This research has been self-funded – that is, I received no money from outside sources, and I paid all of the project’s expenses with my own salary. It hasn’t been desk research, either. I’ve done face to face interviews in Brisbane, Sydney, Canberra and Melbourne, and spent weeks away from home as a result.[read more] 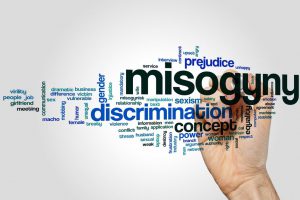 There’s a notion that these remarks were simply intended to defuse a political attack on the government via the speaker, and that they can therefore be dismissed as insincere, even cynical. This idea has been prevalent in the Press Gallery’s coverage of Tuesday’s events, but we can find it elsewhere.[read more]

I wrote a book chapter which was published last year in the collection Australian Journalism Today that talked about journalism, digital media, and privacy. I quote from the draft here; this concluding section on “Journalism as a defender of privacy” seems relevant in the light of The Guardian’s outstanding work on the NSA scandal:

Prominent examples of journalists abusing individual privacy should not be allowed to obscure the many cases where digital technologies have been used to allow important and justifiable revelations. Aspects of the contemporary digital communications environment threatens privacy, but specific tools can facilitate the research and publication of legitimate stories that work to hold public figures and institutions to account. As detailed elsewhere in this collection, independent whistleblower site WikiLeaks has used digitisation, the availability of global networks, the connectivity of mobile devices and encryption to publish revelations about powerful individuals, organisations and governments in accordance with a doctrine of “radical transparency”. (Flew and Wilson, forthcoming) Major media organisations partnered with them in order to bring these to a wider audience. But WikiLeaks built in protections for the privacy and safety of the whistleblowers who leaked materials to the site.[read more]